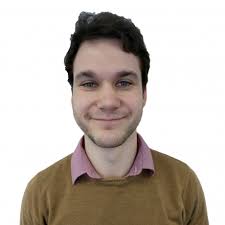 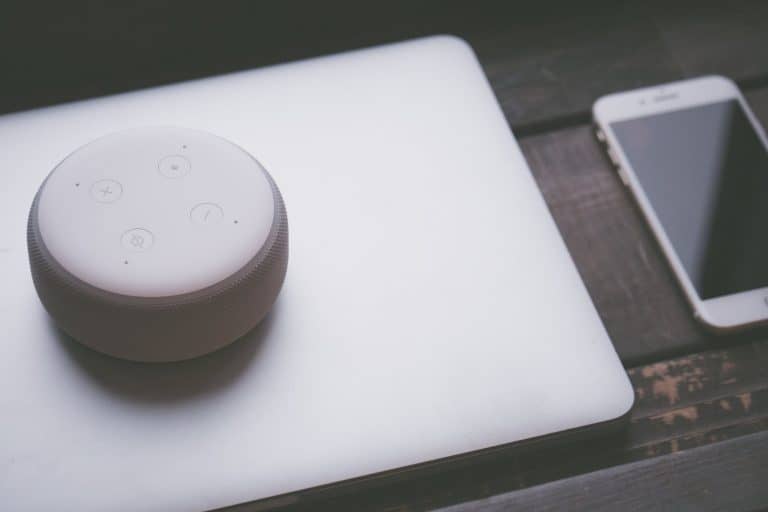 If you’ve heard about the Amazon Echo and have been wondering what it’s like to use it before committing to buying one, there’s now an online tool that lets you test it out as much as you want, right in your browser.

It’s called Echosim, and all you need to use it is an Amazon account to log in.

Once you’ve logged in, you can use your mouse to click and hold the on screen button while asking Alexa a question. You don’t need to use the name Alexa, you can just ask it any question and, in most cases, get a great answer back.

The voice and response times are identical to what you’d experience using the Amazon Echo, making this is perfect gateway drug for the real thing. That tech taste test is even more likely to lead to buying a real Amazon Echo once you remember that with Amazon Echo you don’t need to be near your computer and there’s no need to press a button, you just call out requests across the room to the device.

Originally developed last year at a hackathon by UK-based Sam Machin, the barebones page is a simple, but powerful demonstration of a product both Google and (if rumors are to be believed) Apple are attempting to emulate.

A similar Amazon Echo testing device debuted earlier this month for mobile devices called Lexi, and yet another device, called Triby, recently launched as one of the first non-Echo devices with Alexa functionality.

With millions of products available via voice, and a growing library of non-ecommerce-based voice functions, Alexa already has a huge lead on any potential competition. But since monopolies rarely serve consumers, we can only hope that Google and Apple hit the accelerator on their digital assistant projects and catch up to Alexa sooner rather than later.