4 Things that Could Change the Way We Live in 2018 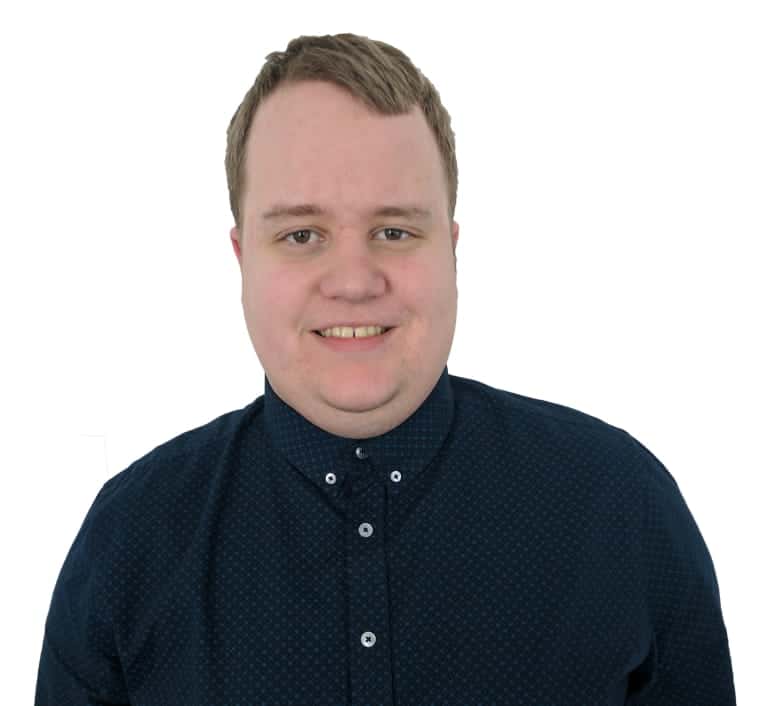 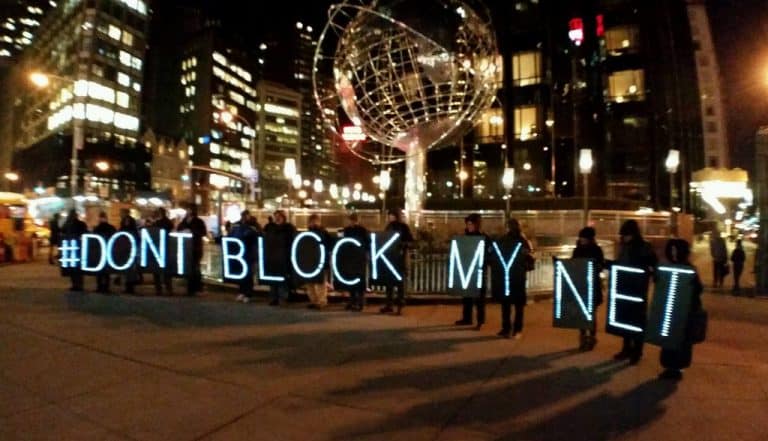 As the year comes to a close, we thought we would look at the latest technology and scientific breakthroughs that could significantly impact our lives in 2018. The type of inventions that may seem unusual at the moment, but maybe common in our homes and on our streets by the end of 2018. 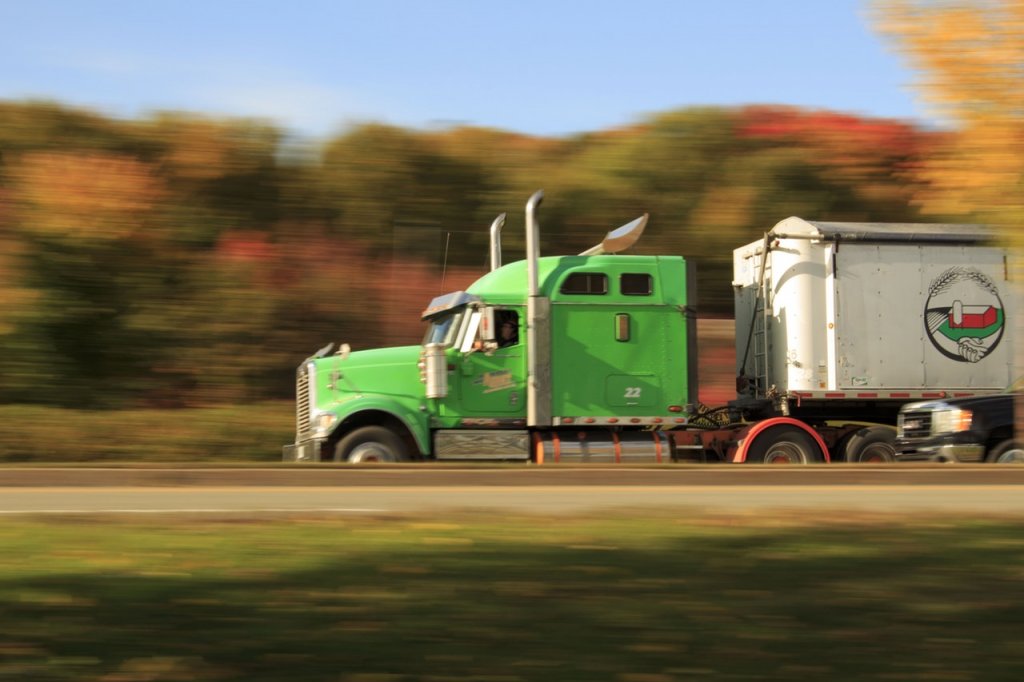 Self Driving vehicles have been a hot topic for years. However, 2018 could be the year when driver-less vehicles could start to make appearances on our roads. Recently Tesla has revealed their plans for an electric semi-truck. The truck is expected to include autonomous driving capabilities. This capability includes enhanced autopilot which will add the ability for the truck to change lanes, enter and exit freeways and even self-park when you are close to a parking spot.

This does still require a human driver to be present in the truck, but it is still a huge step forward in autonomous driving, and provides the groundwork for future driver-less trucks. many other small independent firms are also playing with technology which will allow average trucks to be converted into autonomous vehicles. 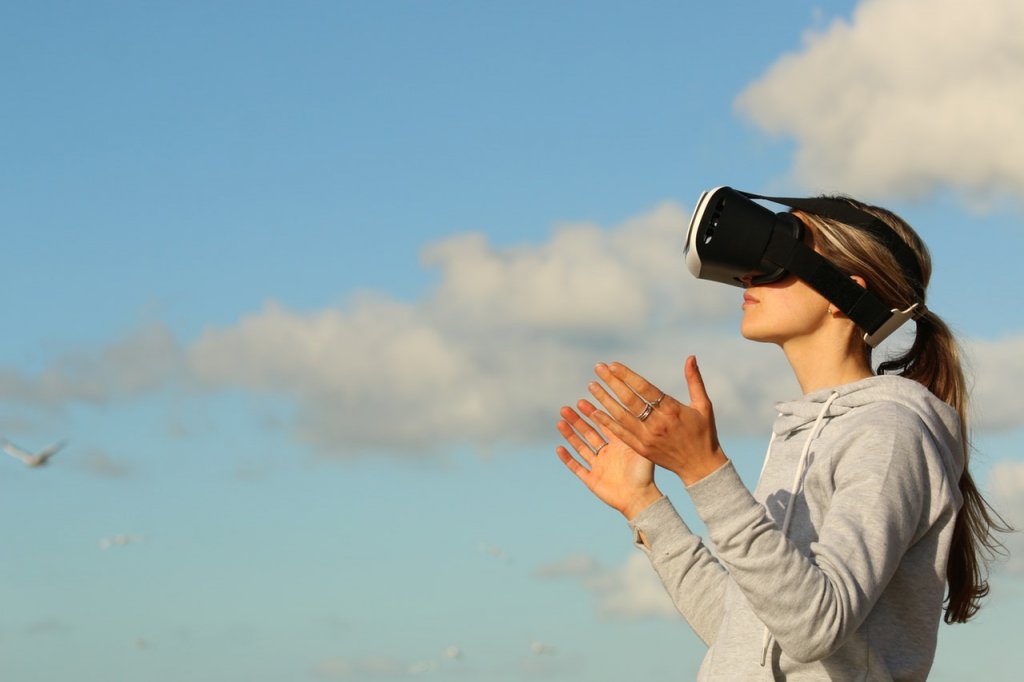 Virtual Reality headsets have been around for the last couple of years, but the future of VR definitely looks exciting. With the fast rate that VR tech is progressing, we will see some major improvements in 2018 that should improve the form and functionality of the popular headsets. One of these important changes is the removal of the cumbersome and bulky cables that tether you to your computer.

Oculus has recently announced a new version of their VR headset, the Oculus Go. This device offers the same VR experience that you would come to expect from Oculus, but without of the need of connecting it to a computer. With its lightweight design and reduced price tag, it is no surprise that people are anticipating its arrival in early 2018.  The HTC is also set to release its own wireless add-on for its own VIVE headset.

Another improvement is the development of inside-out tracking. Currently, positional tracking in VR is something that is limited to people who are willing to place sensing devices around their room. With inside-out tracking, the sensors are built onto the exterior of the headset. This allows it to track the position of your hands/controllers and can even point potential obstacles that might get in the way. 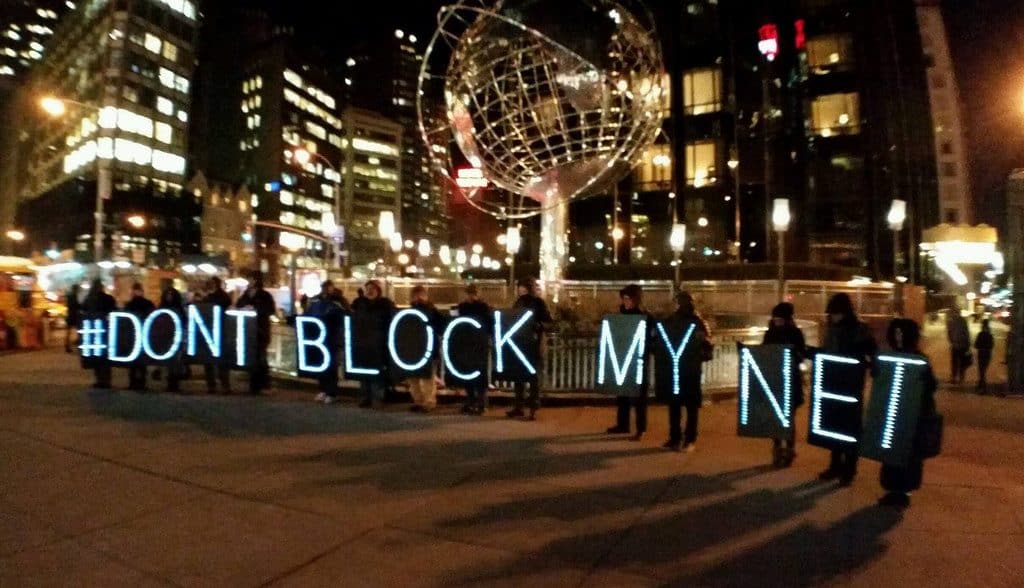 Not necessarily a positive change, but its still something could have a large impact across the world. Net neutrality is the principle that all traffic on the internet is treated equally. This means no matter the website, platform, user or content, it will all be treated the same.

Recently a vote on the repeal of net neutrality regulations was passed.  Without these regulations, ISP will be able to decide on which internet content gets the best treatment and can slow down and block content that they disagree with. This could have some large repercussions on the way that people, and business across the world use the net. 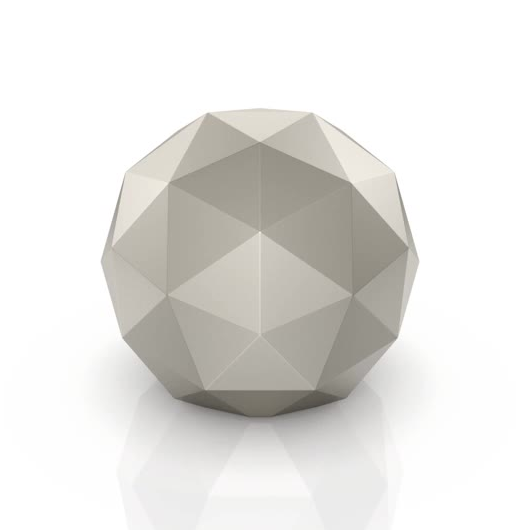 Norton have created a new type of wireless router for you home. It is called the Norton Core and it provides all of your connected devices with protection from online threats such as hackers and cyber criminals. Having this protection at router level has its advantages over other online security solutions. In addition to this the router also has other useful functionality such as parental control at a router level which means you will no longer need to install content filtering applications individually across all of your connected PC’s and smart devices.

It also includes the ability to prioritise different devices that are connected to your network. For example by prioritising your computer, the router will reduce the network speed of all the other devices that are currently connected, which should provide you computer with a boost in connection speed. You can even use the included smart phone application that allows you to control the device from anywhere in your home.

Let us know your thoughts on what you feel will make a big impact in 2018 by leaving a comment below. Alternately you can send us a message directly through our contact page.