The Prince of Wales, Prince Charles, will visit Leicester this week. 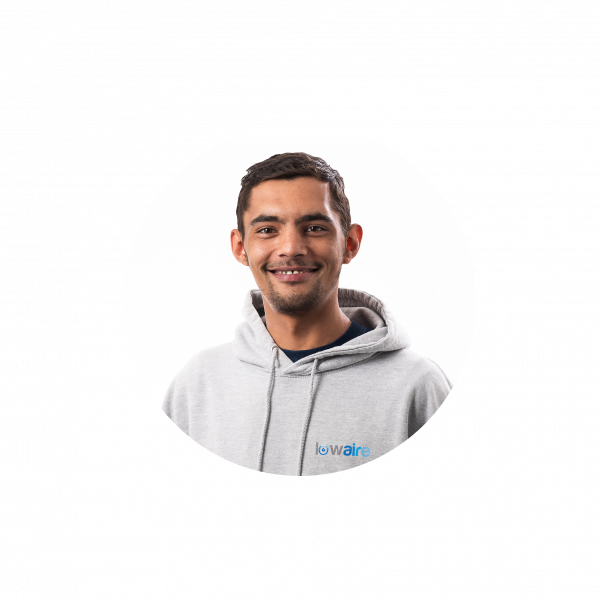 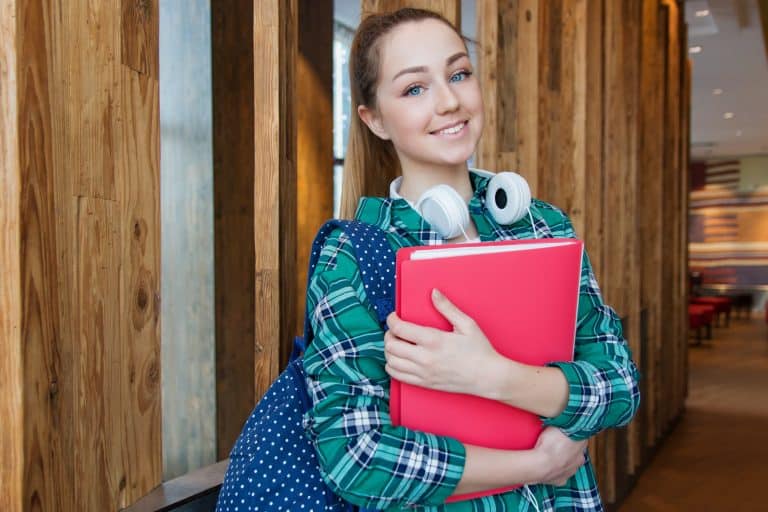 A Royal visitor will be coming to the city and county on Wednesday. The Prince of Wales, Prince Charles, will meet youngsters taking part in his Prince’s Trust programmes, learn about the ongoing work between the Army and ethnic minority communities in Leicester and visit a railway restoration programme. Prince Charles will also meet teenagers taking part in Achieve and Mosaic, education and mentoring programmes which are part of the Prince’s Trust project.

He will also meet teachers who are part of Teach First, a programme that trains and supports teachers to become inspirational leaders and young people taking part in personal development programmes at the City of Leicester College, Downing Drive, Evington, Leicester. The Prince of Wales founded The Prince’s Trust in 1976 and has been Patron of Teach First since 2008.

The young people meeting the Prince are part of an exchange between the Achieve programme in the City of Leicester College and the Mosaic Secondary School Group Mentoring Programme in Saltley Academy, Birmingham. Army formations from across the UK will showcase a range of activities that have taken place over the past year to strengthen the Army’s relationship with minority and faith groups. They include brigades from Nottingham, London, Catterick, Preston and Donnington which have delivered engagement activities and events including youth and adult military challenge weekends and a visit to a military field hospital.

As well as meeting some of the participants, he will be introduced to community leaders working with the brigades to open up the dialogue and build trust between the army and people of different faiths. Later in the day, the Prince will visit Mountsorrel Railway and Rothley Community Heritage Centre, in Swithland Lane, Rothley. The Mountsorrel Railway was cleared and restored by 120 volunteers following a local charity appeal that raised £100,000 in 2007. Over eight years, the volunteers donated more than 100,000 hours to rebuild the track, mostly by hand, using the same tools and techniques that would have been part of the original Victorian build.

Volunteers also built a new station and car park as well as repairing two stone bridges and creating the Nunckley Nature Trail, complete with an outdoor classroom, a sensory area and wildflower meadow. In 2015 volunteers and contractors started work on the Heritage Centre, which opened in 2016 and plans are currently underway to create a historic quarry demonstration area, Mountsorrel Railway Museum, followed by a second nature trail and a garden railway.

The purpose of the site is to provide a place where visitors of all ages can learn about the history of the local area and the ecology and geology of the Charnwood Forest, whilst at the same time being a recreational, peaceful venue where visitors can relax and spend their spare time. The Prince will arrive in the city in the morning and leave the county in the afternoon. 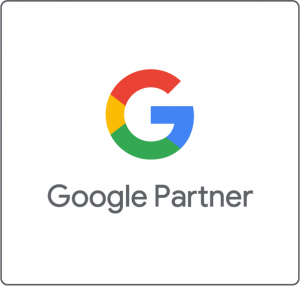