Why we won’t be using Facebook Workplace at the moment 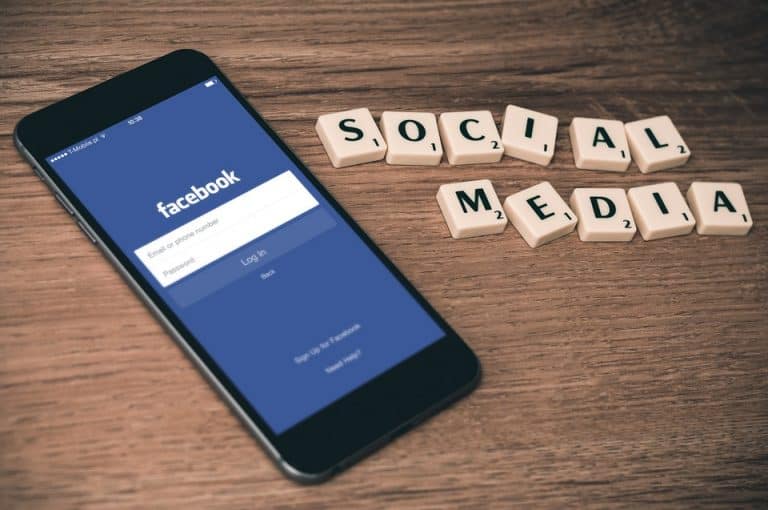 We joined Facebook Workplace around 4 weeks ago now and after myself and my team sat through the painful webinar with Facebook for just under an hour. We were told we would be invited just after the webinar finished. However, this wasn’t the case and instead, we have spent over 3 weeks trying to get support from Facebook which has turned out to be very difficult, to say the least.

Finally two days ago we were finally given access to Workplace Facebook Workplace and our first impressions were not brilliant to be perfectly honest. The system used for Facebook Workplace is clearly very similar to your average Facebook account, which does make you ask the question “what’s the point in all of this?”.

I appreciate there are many large organisations who would benefit from a closed social network, but I think what Facebook Workplace allows you to do isn’t amazing and there isn’t anything extra or added which makes me want to keep using it. In all honesty, something similar could probably be accomplished through your average Facebook group.

Once logged into the system it feels very empty and there isn’t much content on there initially, if any. It’s down to you and your company to integrate all of the content and users into Facebook Workplace. As you can see from the image below Facebook have provided various tools for you to integrate your existing teams into Facebook Workplace with ease, which would be useful for those organisations with hundreds if not thousands of employees. 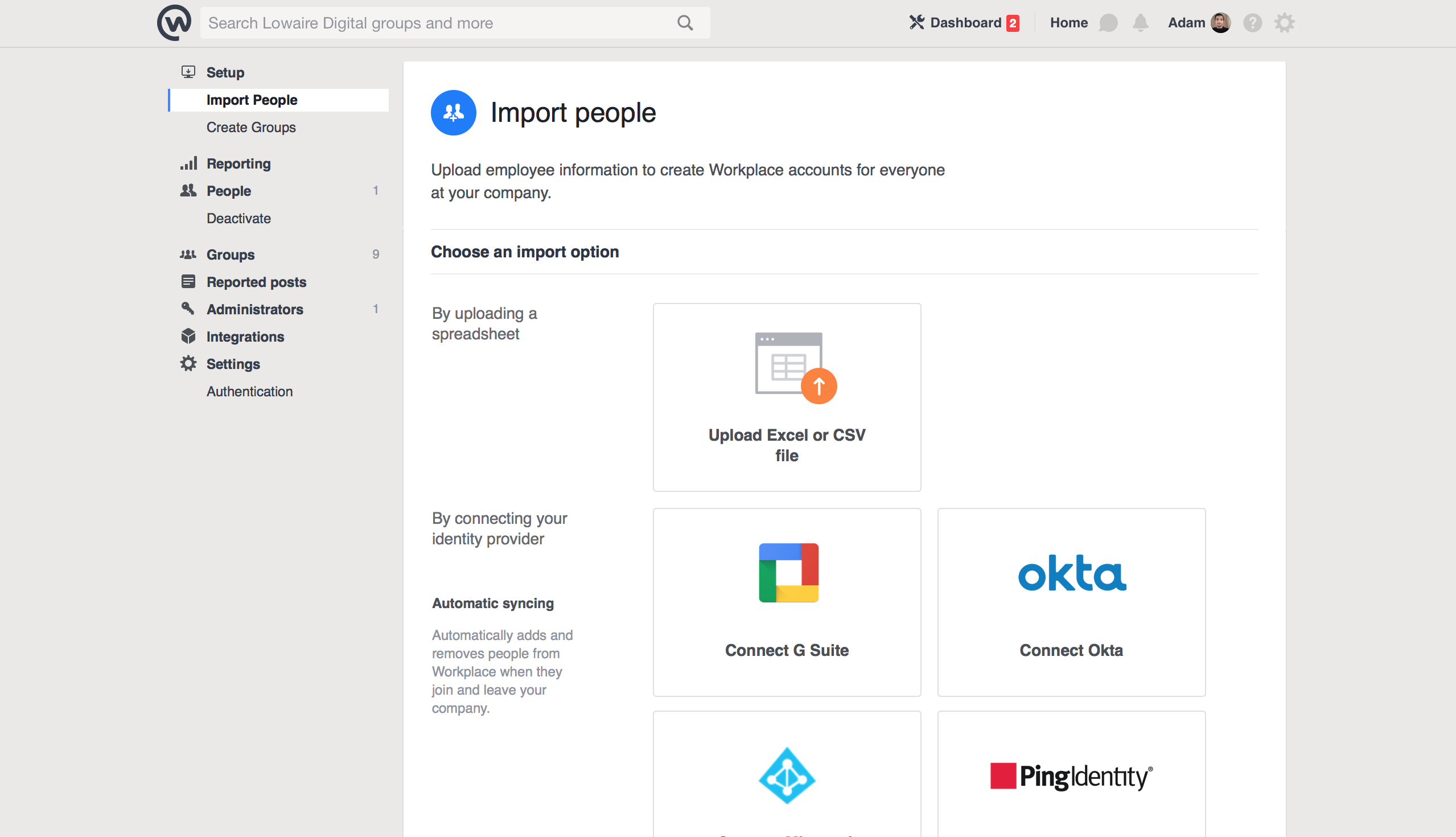 But here is my issue, what if your company isn’t the size EE or Virgin Media? like ourselves, who are a growing website design & digital marketing business. Facebook Workplace just doesn’t seem to cater for the smaller company. And unless you do have large teams within your organisations to fill up the system which mainly consists of “Facebook Groups”, it’s easy to feel disconnected from your organisation and teams altogether.

In addition to this, we already have various software & systems in place to help manage various aspects of our business. So adding a further system which doesn’t really bring anything new to the table, doesn’t really make that much sense. Especially when considering it’s going to cost you monthly around £2 per employee to use Facebook Workplace after the free period.

And on a final note, Facebook Workplace doesn’t seem to have any plugin or application integration capabilities therefore if you already use systems within your business, you won’t be able to integrate these currently.

We appreciate systems change and develop over time and therefore if this article isn’t entirely correct anymore, Facebook are more than welcome to get in contact with us.